Since 1995, Music Reports has helped rights holders of all stripes navigate the tricky business of licensing and royalty accounting

Vice President of IT and Business

From Creative to Backend

I was always interested in music. In school, I was a music major and then moved over to computer science because it seemed more realistic. My dad is in international transportation, so I immediately started building systems for inventory management. After a while, my brother and I moved to LA to pursue music careers. I immediately wanted to get involved in the back-end technology of music. 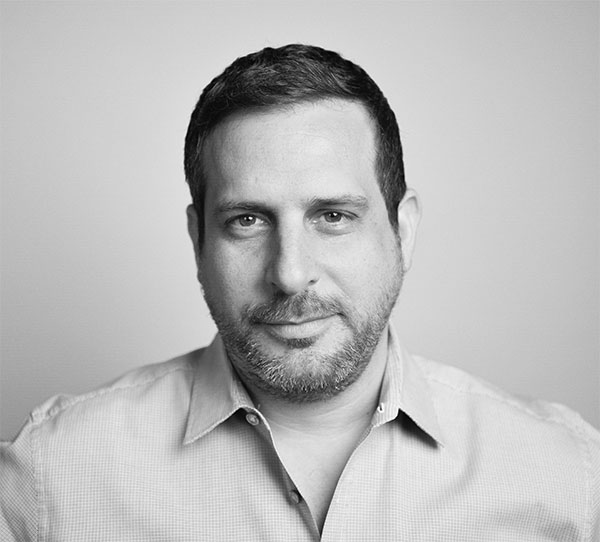 I looked for a job at a publisher or label and found Music Reports. At that time, Music Reports had existed for about 15 years and they were providing services for television broadcasters and songwriters, securing direct deals between those parties. The initial idea to invoke the Section 115 license was invented here around the time I started and they needed to build systems. It really piqued my interest.

I looked for a job at a publisher or label and found Music Reports. At that time, Music Reports had existed for about 15 years and they were providing services for television broadcasters and songwriters, securing direct deals between those parties. The initial idea to invoke the Section 115 license was invented here around the time I started and they needed to build systems. It really piqued my interest.

Our mandate is to create a transparent pipe from the usage of copyrights all the way through to the royalty payment. Each copyright owner can see their clear usage in a specific month on a specific media type, whether it be broadcast, digital streaming, downloading or live streaming. We create that facility to ensure everybody gets paid in a transparent way and can track each play that ties to their intellectual property.

Songdex is our internal database. Initially, Music Reports was formed to help television broadcasters license the music they used in their original local programming. Most of that music was going into the collective rights management organizations or performing rights societies. It was not a very transparent ecosystem, so we created a facility for the creators of that music to interact with television stations, license that music and then collect the royalties for use of that music on broadcasts directly so they wouldn't have to go to a collective management organization, wait for them to process that content, be subject to the administrative fees those folks charge and just get their royalties directly. Songdex.com has a lot of tools to help creators disseminate their metadata to make sure every user of music has their information and knows how to monetize their content and pay for it in the right way.

A sister database to Songdex is Cuetrak. Cuetrak is the largest database of cue sheets on the planet. Cue sheets are a list of musical cues used in audio/visual programming. Everybody who creates A/V programming is required to generate these things. It ensures that broadcasters and streamers always have up-to-date information about the ownership of the music they're using in their programming.

A good third of Music Reports is operation and resources dedicated to copyright research. These are musicologists who are researching music all day long, helping publishers understand their place in the publishing ecosystem, curate metadata and getting that into Songdex.

Songdex.com is a public view of that data--so it's song recordings tied to musical compositions, publisher ownership shares, international identifiers like IPI (Interested Parties Information) codes, international sound recording codes like ISRCs (International Standard Recording Codes)... Songdex.com is going to soon have additional functionality meant to help small creators curate their own metadata. It's going to help them understand what data they need to disseminate to make sure they get paid transparently and quickly.

Many Versions = Many Payees

Most works are not created by one entity. And those [creators] may be represented by different publishers, different performing rights societies, and that data related to the ownership of that information will come in pieces. If a work is split between five folks, five different data deliveries will take place. Music Reports will have to marry that data into one Songdex record and then of course tie it to all the versions of the sound recordings that embody that composition.

The volume of the music business has grown astronomically in the last 20 years. More music is released on a quarterly basis than in all of the 20th century. Metadata is constantly flowing into Music Reports and we have the challenge of tying all that information together. That influx of data creates about 12 terabytes of data churn on a weekly basis.

Independence and Other Products

Music Reports is a fairly unique animal from the perspective of our neutrality and place in the world. Even the Harry Fox Agency is owned by SESAC. Music Reports is truly a neutral technology platform that provides services to anyone who has a challenge in the intellectual property space.

What's exciting is that music is not just seeing its core monetization in actual sale or subscription but audio/visual broadcast. There's a big opportunity for creators on platforms like Netflix, Amazon Prime Video or Hulu. Apple has billion dollar budgets for creating new, original programing. They need music for all that programming.

From the inception of creation, folks need to think about signing their work. You wouldn't know a Picasso unless he signed it. It's the same concept here. And to sign your work we need the relevant metadata. You need to secure that data and get it to the core places. Be mindful of the data as you're in the creative process.

Everybody here loves music. That's a common thread amongst the whole company. We're about 130 folks right now and I would say 115 of us are musicians. There are about 20 internal bands. This is important to us not just academically but personally. We're not just pure technologists-- we have a real stake in these outcomes.