Bill Colitre joined Music Reports® in 2006. He serves as counsel to the company, strategic consultant to its clients, and head of the company's Licensing division. As part of the Music Reports® team, he has contributed advice and/or systems development for most of the subscription music services ever launched in the United States; participated in precedent-setting performance rights and Copyright Royalty Board proceedings; developed the company's Royalty Services division; and expanded the company's operations beyond the United States. He is a named inventor of the company's sound recording data matching patent (US Pat. No. 10157434). He began his career at Loeb & Loeb LLP and later served as counsel to CBS Paramount Network Television. He has served leading artists (Diana Ross, Rob Thomas, Tenacious D), publishers (Warner/Chappell, Leiber & Stoller), labels (Universal Music Group, Ruthless Records), digital distributors (CD Baby, INgrooves, Believe), music services (Sirius XM, SoundCloud, Pandora), producers (Netflix, HBO), and consumer products companies (American Greetings, QVC). He is a graduate of UC San Diego and Loyola Law School, where he earned the American Jurisprudence Award in Copyright. He is a member of the Copyright Society of the USA and a Lecturer at USC Gould School of Law, teaching Music Law in Practice. 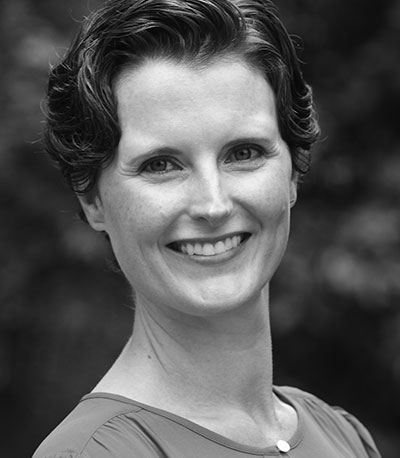 Denise Crayne joined Music Reports® in 2021 as Vice President of Finance. She has more than 17 years’ experience in accounting and finance roles in the Media and Entertainment industry and specializes in transforming finance and accounting functions to help companies grow and scale their businesses. Prior to joining Music Reports®, Denise led the finance function of a Los Angeles-based sports league, where she implemented various process improvements and systems to address the overall financial close process, complex revenue recognition, process automation, timely budget to actual analysis, and fixed asset accounting to name a few. Prior to that, she was the Global Controller for a division of a global entertainment and media company. Denise earned her undergraduate business degree from Boston University, where she graduated summa cum laude with a concentration in accounting. She is a Certified Public Accountant in California and New York. Denise enjoys many different types of music, but her favorites are Country Music and anything a cappella. She also plays the alto and soprano saxophone. 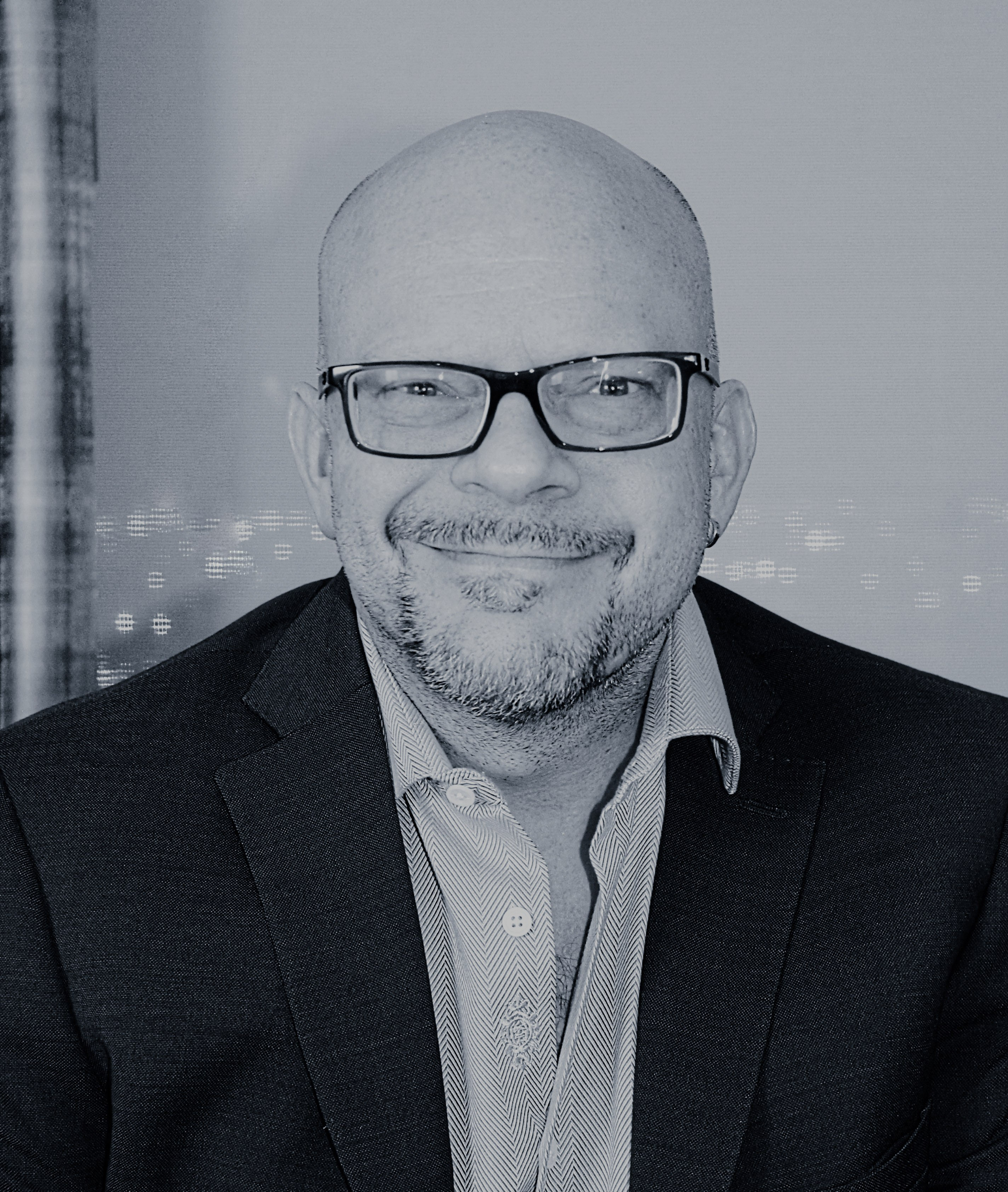 Aaron Partington rejoined Music Reports® in 2022 as VP, Product. He leads product strategy and implementation across the Company and serves as the connection point between Music Reports®’ customer and internal technology teams, transforming and translating business objectives into technical requirements and functional, scalable products.

Aaron has held a series of senior technology and product roles at SoundExchange, BMI and Music Reports® (where he started his music business career in 1993) and has spearheaded numerous successful initiatives related to the architectural design, development and implementation of software systems and processes in support of synchronization, mechanical, public performance and neighboring rights in the USA, Canada and Europe. Prior to pivoting to a Computer Science and Music Licensing career path, he majored in Political Science at the University of Southern California. 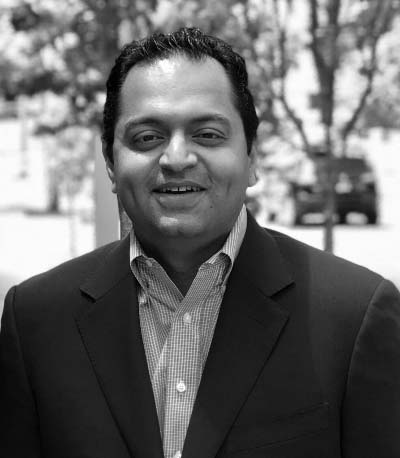 Dhruv Prasad joined MRI in 2020 at the time of the Company's acquisition by MidOcean Partners, where he also serves as an Operating Partner. At MRI, Dhruv oversees the Company's operations, strategic direction, growth opportunities, and organizational development. Prior to joining MidOcean and MRI, he was the co-CEO of Townsquare Media, Inc., a multi-platform diversified local media, entertainment, and digital marketing services company that he co-founded in 2010. From the inception of Townsquare until joining MidOcean, Dhruv was part of the team that formed its initial business plan; recruited its senior management team; identified, executed, and integrated over 40 acquisitions; built high-growth, profitable new businesses in live entertainment and digital; took Townsquare public on the New York Stock Exchange in 2014; and consistently delivered organic revenue and EBITDA growth that led the broadcast industry. Previously, he was a private equity investor at Thomas H. Lee Partners and Spectrum Equity Investors. He began his career in the Investment Banking Division of Salomon Smith Barney.

He served as a member of the Board of Directors of the National Association of Broadcasters and was named to Radio Ink's 40 Most Powerful People in Radio list. He is a graduate of Leadership Music, Dartmouth College, and the Wharton School at the University of Pennsylvania. 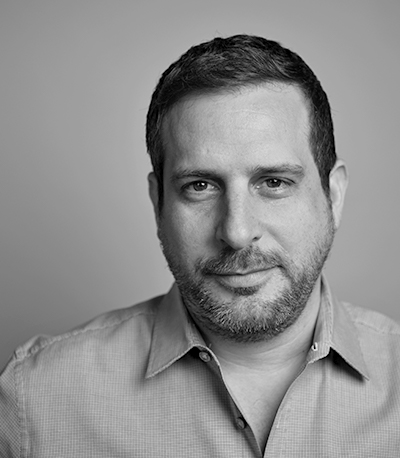 Michael Shanley is the Vice President, GM Audio Services at Music Reports®. He has more than 15 years' experience implementing enterprise level software solutions in the music and intellectual property rights business sector, and currently leads the development of Songdex®, the world's largest independent relational database of music copyright and business information. Songdex® contains detailed relational data about tens of millions of songs and recordings, covering virtually all of the commercially significant music in existence.

Shanley began at Music Reports® in 2004 as Senior Software Developer, and was later Director of IT Business Development. Throughout his time at Music Reports®, Shanley has led all engineer staffing and resource allocations; managed software processes for more than 450 clients; acted as the main architect in the creation and implementation of software processes currently utilized by Microsoft, Apple, SiriusXM, Amazon, SoundCloud, and more; and has helped navigate Music Reports®' IT-centric approach to music rights administration, setting the standard for technological innovation in the music industry today. Prior to Music Reports®, Shanley started and ran a consulting company focused on physical distribution ecosystems. He attended University of Albany, SUNY, and has been a longtime music lover and guitarist.

Jason Walker joined Music Reports® in 1997 and currently serves as the Vice President/General Manager of its Audio-Visual Services group. At Music Reports®, Jason leads strategy, planning, and operations for its audio-visual business verticals and is responsible for all facets of the Company's copyright research and Per Program License operations.

Jason was the lead developer of Cuetrak™, the Company's cue sheet management and analytics platform, which has reimagined how broadcasters, cable networks, and OTT services track and analyze music in audio-visual programming. He is a frequently published author, speaker on industry panels, and has testified about diverse music licensing issues as a recognized expert in the space.

Prior to joining Music Reports®, Jason taught music history classes at the University of Southern California. He has also worked as a music supervisor in the film industry and has toured the United States as a professional musician.